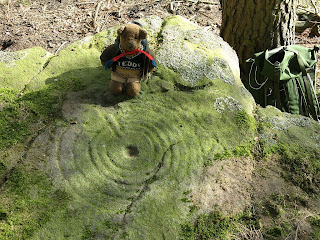 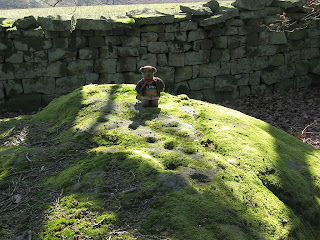 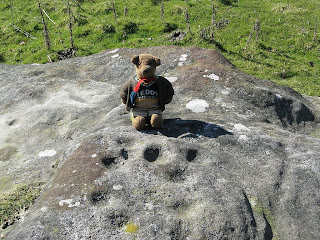 after answering "becausetheyrethere's" comment in my last Post http://teddytourteas.blogspot.com/2011/03/teddy-tours-gollinglith-22-3-11-part-1.html by saying that all though I've know of, and passed them for over 50 years, with the area where I live being known for them. I've never really given them much thought, but now they're a focus to get out into the hills exploring to find and record more. I've started to read up a little on them, so if anyone's interested ? from :- http://www.eng-h.gov.uk/mpp/mcd/cupring.htm