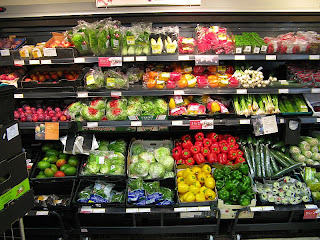 I was on a wild Goose chase today as I'd had an e-mail with another x4 crosses and or bases around Hurst Green from John who put me onto the Withgill base location :-
http://teddytourteas.blogspot.com/2011/09/withgill-cross-base.html
HURST GREEN CROSSES:
The old village cross is situated in a garden on the west side of the Green. The short trefoil headed shaft are set in a flight of steps known as a Calvary (just up from the bus shelter)
I looked but couldn't see any steps ? in the few gardens up from the bus stop
The Warren Cross SD 686 381 - a sipmple incised cross cut into a large stone built into a wall on the lane past Warren Farm - good story behind it!
Warren farm used to be on the left here 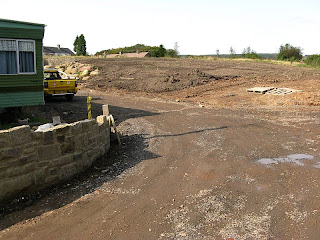 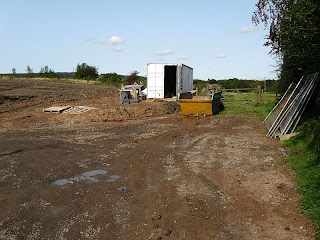 the lane carries on 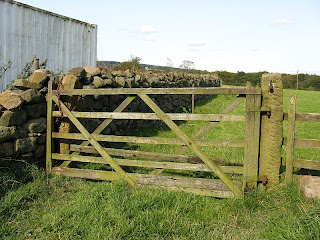 with an old kissing gate round the corner Good view across to Pendle hill, but no sign of a cross ! 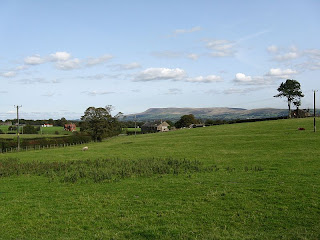 Shire Lane  - Where Shire Lane joins the old highway that comes down from Greengore stands the well-worn pedestal base.
looking up the lane to Greengore 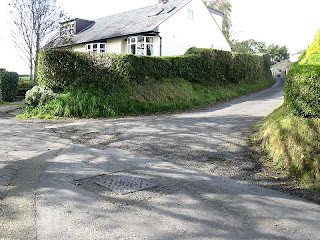 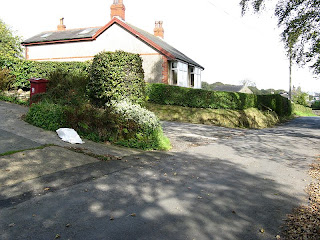 and back down, but no sign of a base ! 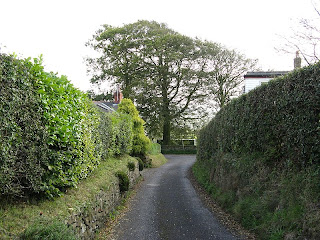 Gorton Rake Cross SD 676 379 - in the field behind the roadside (Shire Lane) seat, almost hidden beneath a holly and hawthorn hedge, is a cross pedestal which is all that remains of this cross. 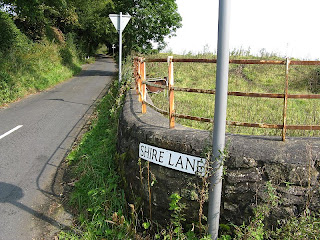 it was hard enough finding the seat 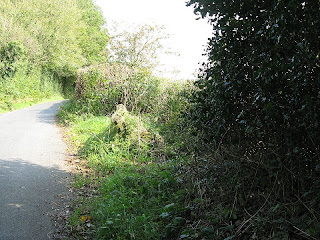 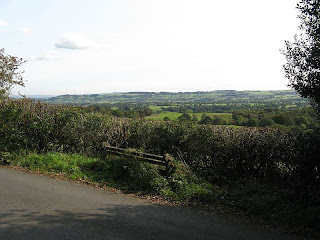 but a poke about in the hedge behind drew a blank ! on a cross base 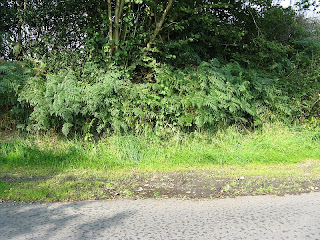 but produced a Cortinarius violaceus 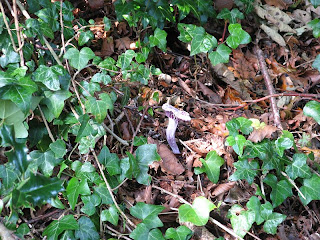 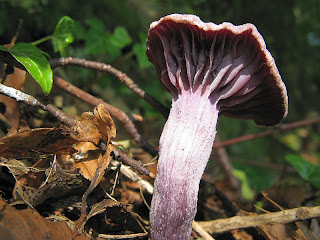 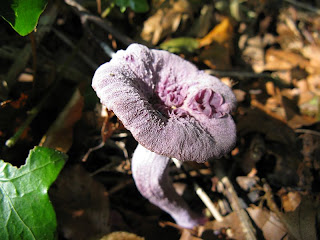 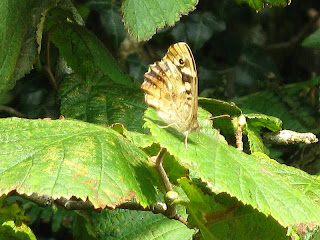 As I was passing Booth's of Clitheroe I popped in to photo the Veg. It's only small not a giant store, but this is at 14:00 today, I didn't use flash so not pin sharp but you'll get the idea if you've never been 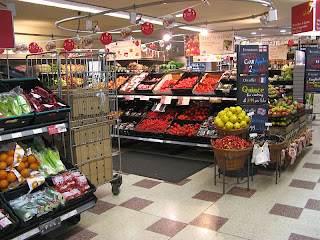 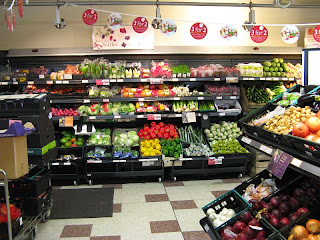 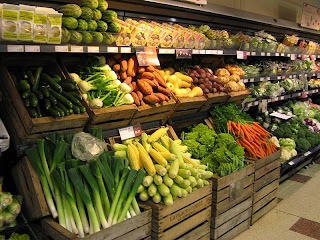 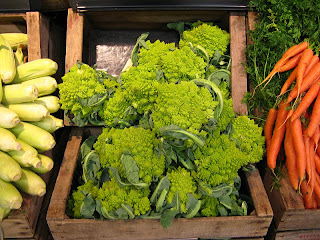 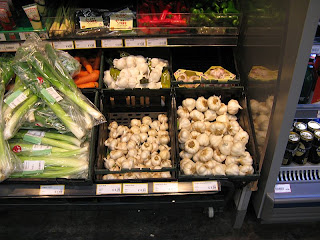 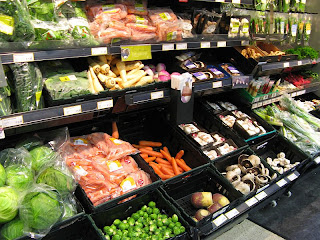 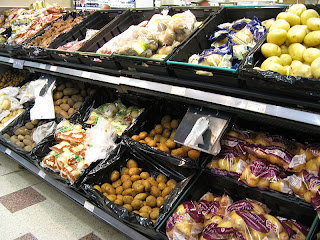 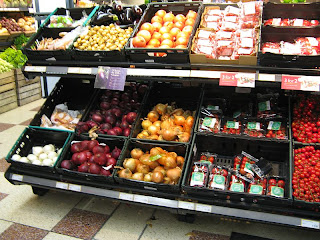 Just thought I'd share - cheers all Danny
Posted by QDanT at 18:11