well it looks like Blogger has altered the photo lay out ? as after clicking on one to enlarge, it brings up a slide show with an X in a small black square top right to return to the Blog rather than using the back arrow !

Anyway to keep the Blog going here's one from the archives 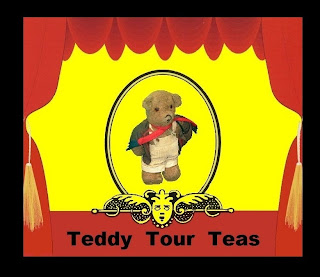 This was the start spur :- http://www.ebooksread.com/authors-eng/james-william-davis/history-of-the-yorkshire-geological-and-polytechnic-society-1837-1887-with-bio-hci/page-29-history-of-the-yorkshire-geological-and-polytechnic-society-1837-1887-with-bio-hci.shtml
History of the Yorkshire Geological and Polytechnic Society, 1837-1887.  Page 305

Parked below Sleets Gill Cave and went via the Cairns 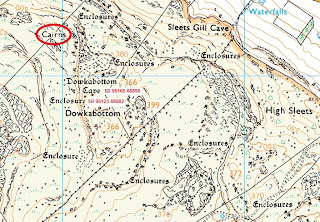 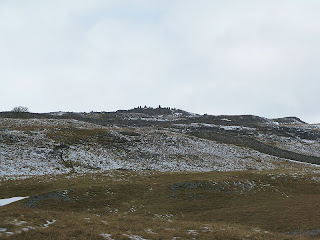 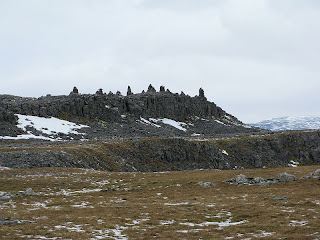 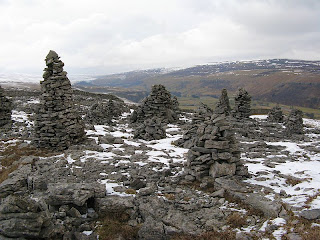 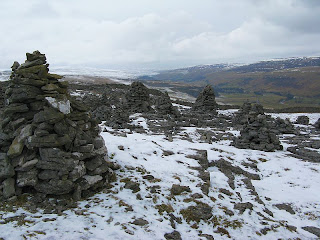 walked along the cliff edge and spotted this (enclosure on map) 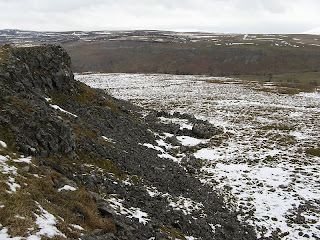 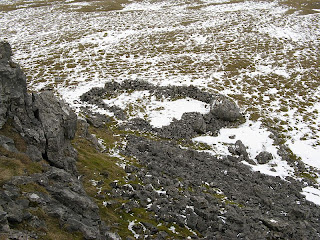 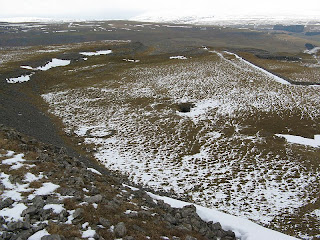 kicked steps down the snow banking to come out at the stone circle (hut ?) 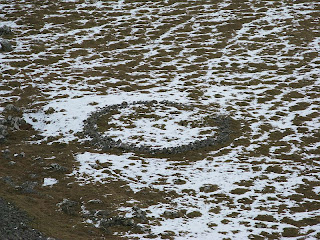 where the Bear whisked up a Pancake 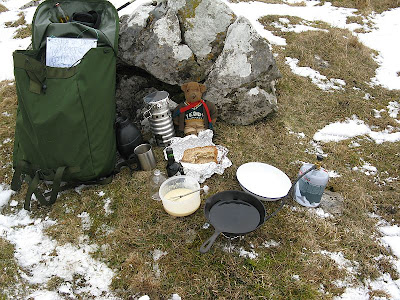 It was that cold the gas was struggling and the squeezy honey was frozen solid ! 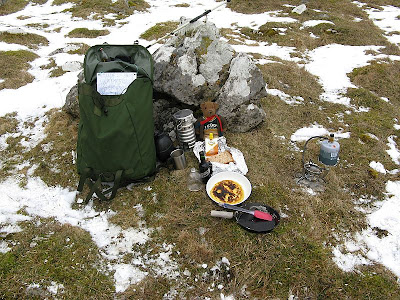 just thought I'd share and keep the Blog ticking over, cheers all Danny
p.s. if you didn't click the first link it's here :-